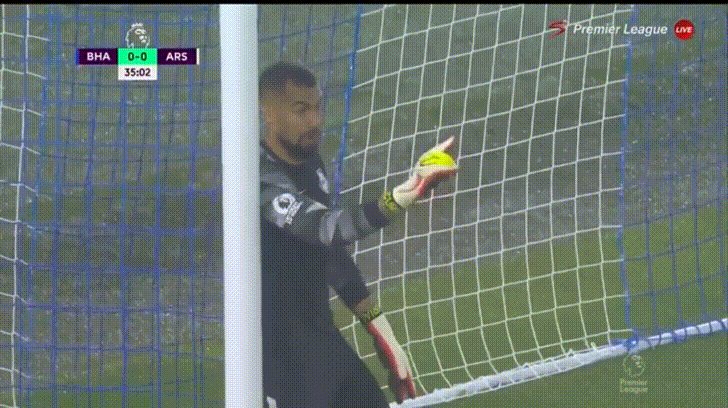 Partey with a TERRIBLE free-kick shot vs Brighton in the Premier League match!

Partey with a TERRIBLE free-kick shot vs Brighton!

Arsenal and Brighton ended their match with a boring 0-0 draw. A match that basically lacked everything that is interesting.

Partey's poor free-kick attempt ended up as one of the highlights of this match.

Instead of hitting the target, Partey's shot nearly managed to hit the roof of the stadium.